when the unexpected happens

The famous saying goes thus, "when life gives you lemons, make lemonades"... The story of Sasha has brought this saying to life as you will see in the video made by NasDaily, a video storyteller. Sasha is a Kenyan who lives in Zanzibar and was one day caught in a scandal that was spun out of control by social media.

She had met the Kenyan prime minister at a hotel while sitting at a poolside and decided to take a picture with him and posted it on social media. Instead of a positive outcome, the picture was taken and shared all over Kenyan social media with rumors of her being a mistress to the Prime minister. This situation was of course terrible and difficult for her, but she chose to find the good side of her newfound fame and to use it to her advantage since everyone was now interested in her life and whereabouts. She decided to advertise her spa and tourism business and suddenly got over twenty thousand new followers and hundreds of new customers.

So Sasha's case is one of, when life gives you bad publicity, turn it into money. This is a unique situation of course, but with a little bit of behavior adjustment, we was able to increase her earnings and grow her business. It takes a different kind of mindset to see the opportunity in such a negative situation as Sasha did, she chose not to waste her energy on granting interviews or trying to prove the rumors wrong and instead used it to promote herself and her business in a positive light. We can all learn from her and try to have the right attitude by finding opportunities in the most difficult of situations. 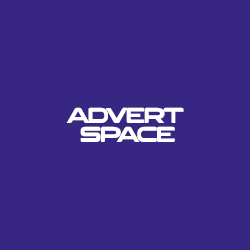 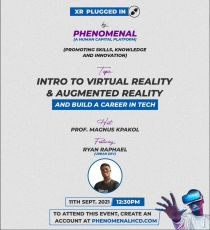 Intro to Virtual and Augmented Reality 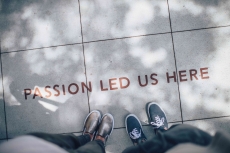 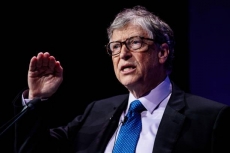 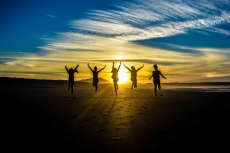 Learning Can Be Fun

Who Are You Going To Be? 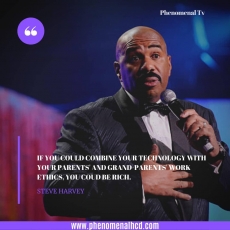 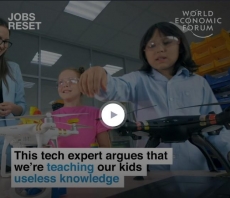 ARE WE ON THE RIGHT PATH? 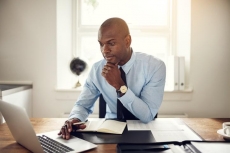 The value of strategic partnerships 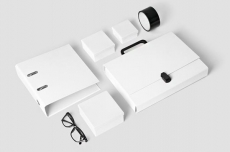 The Nigerian Economy, A New Normal

LETS CELEBRATE SOUTH AFRICANS WHO HAVE BUILT THEIR BUSINESS FROM NOTHING. 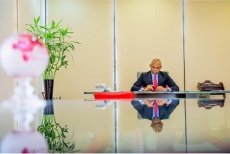 TONY ELUMELU TAKES HIS HEALTH AND QUEST FOR KNOWLEDGE QUITE SERIOUS.

EVERY TALENT NEEDS TO BE DEVELOPED 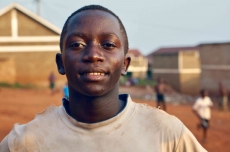 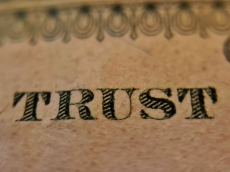